The campaign efforts for Marsy’s Law for Nevada kicked off the week of February 19th - uniting victims, law enforcement, civic leaders and advocacy groups as we officially announced the “YES on 1” ballot question.

We held two news conferences in Nevada to spread the word about Marsy’s Law. In Las Vegas at the Grant Sawyer State Building and in Reno at the Domestic Violence Resource Center. 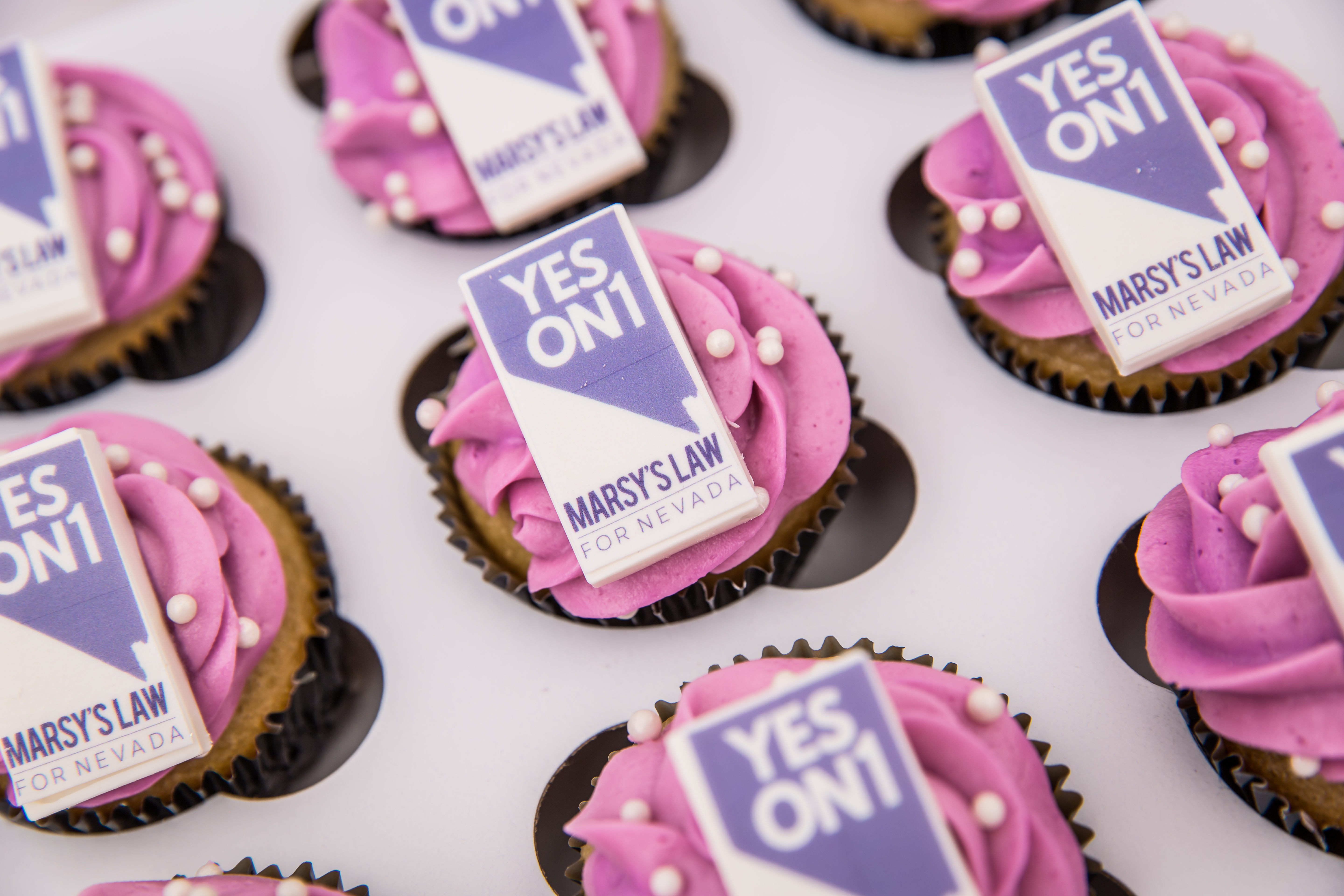 Lieutenant Governor Mark Hutchison began by saying this measure and its approval “…is the very least we can do to fight as hard as we can to ensure they (victims) have these guaranteed constitutional rights.”  Bill sponsor, State Senator Michael Roberson, called for citizens to consider the victims.  Roberson said, “It is way past time to give a voice to the victims of crime.  Victims of any crime…deserve to have his or her voice heard throughout the legal process.” 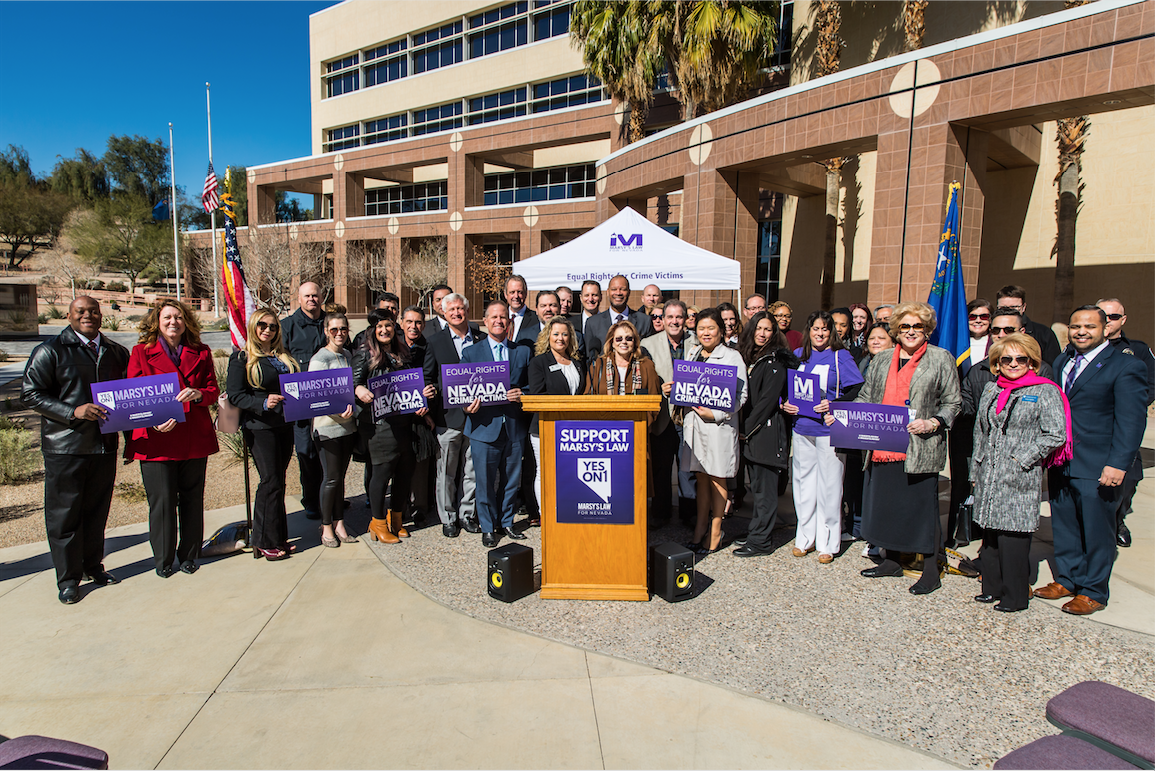 The turnout for the event in Reno was just as strong.  Attendees met at the Domestic Violence Resource Center to speak out for expanded rights for victims of crime. Nevada State Senator Ben Kieckhefer said, “…there is going to be a lot on the ballot this year, and we need to cut through some of that chatter and make sure people know they need to vote Yes on Question 1.” 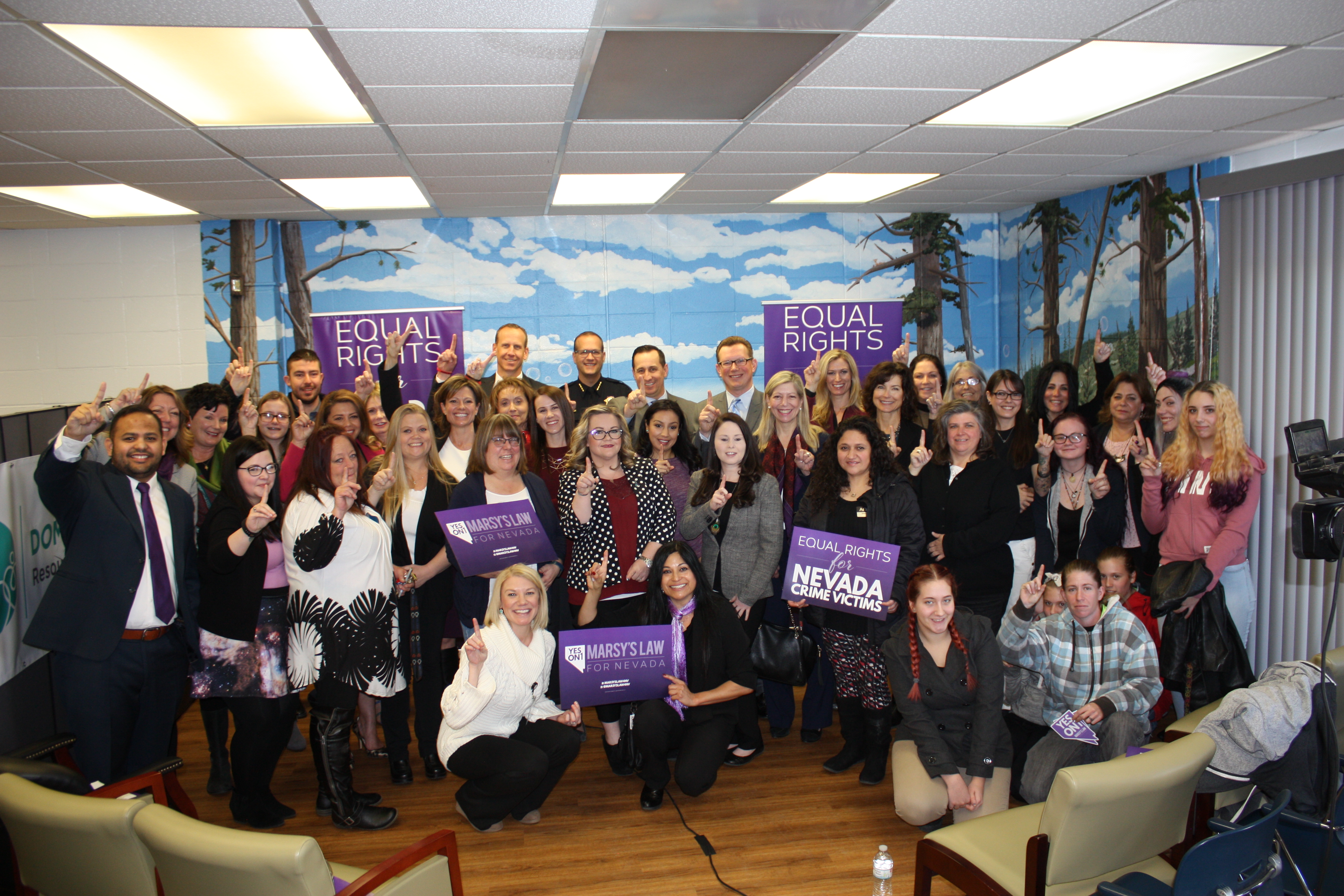 We thank all the participants who united on behalf of guaranteed victims’ rights in Nevada.

Our efforts will continue to focus on meeting with people, groups, and organizations, to make sure the message and information about Marsy’s Law is clear.

Check out some of the local news coverage Marsy's Law for Nevada received after our kickoff. We encourage to share these with your friends, family, neighbors, and anyone else who votes in Nevada. We are truly honored by all the love and support behind these efforts. 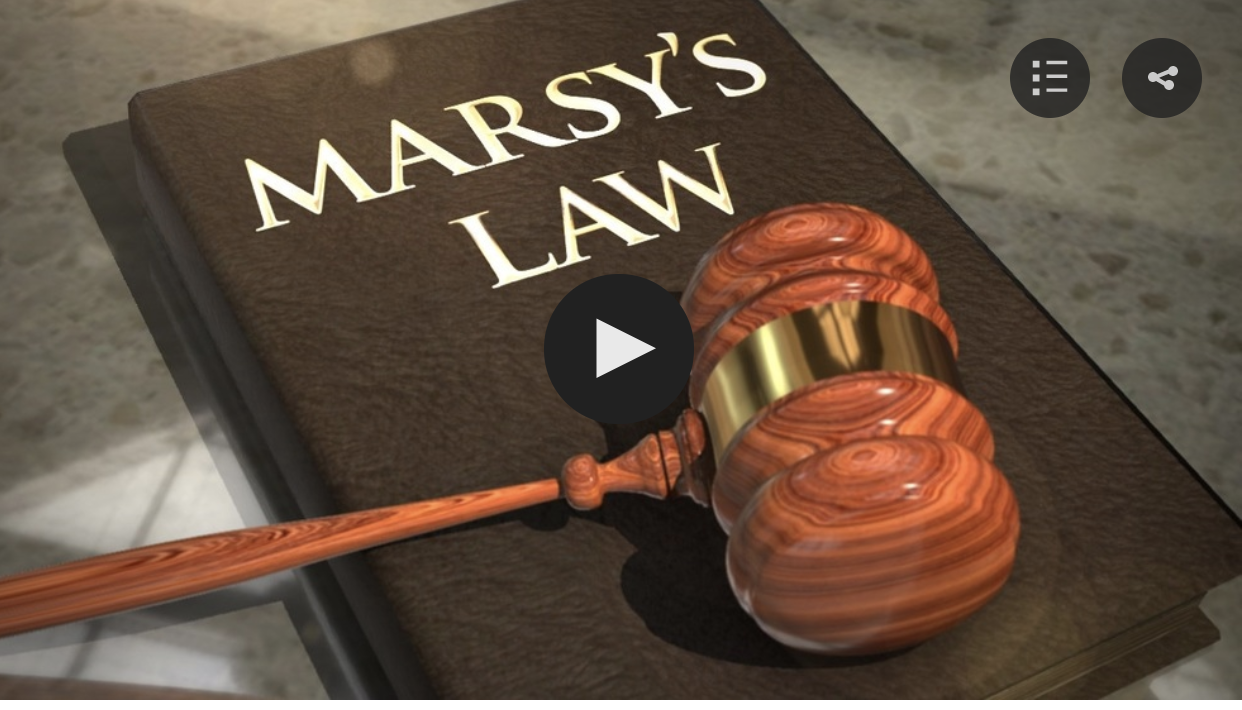 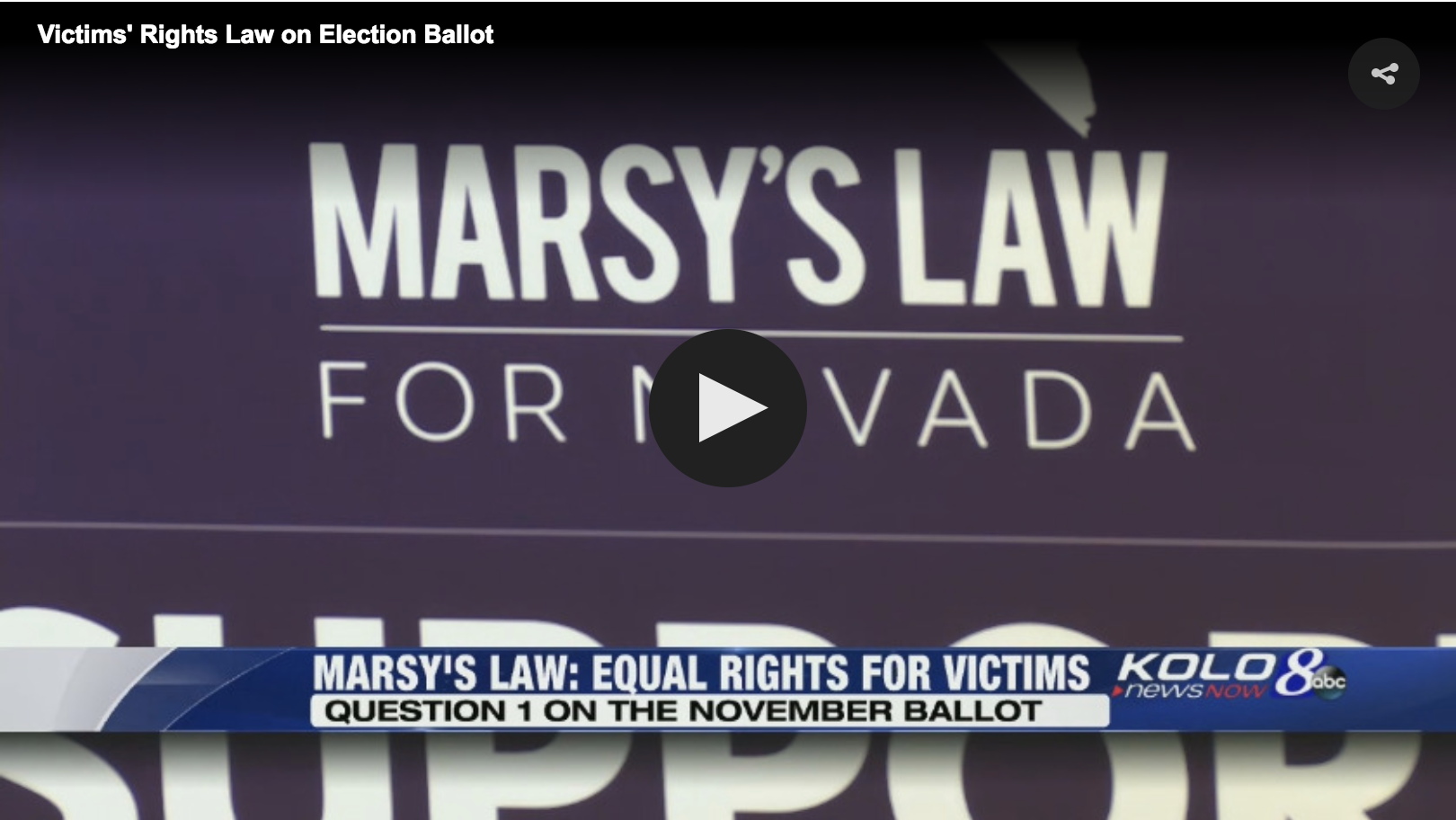 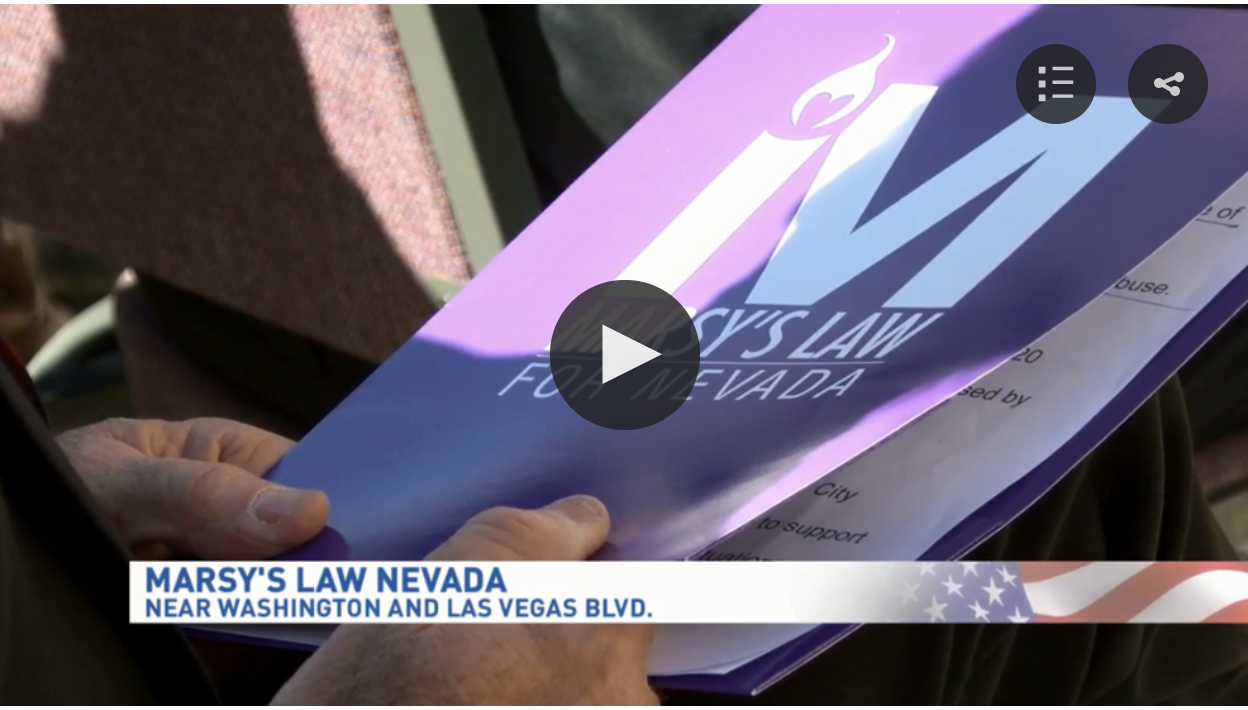 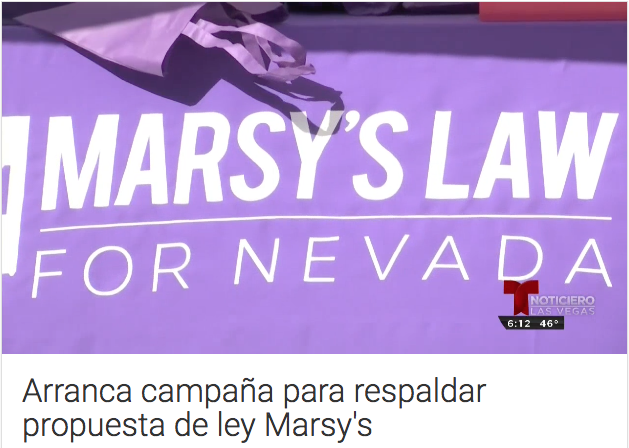